Coronavirus Update - Rest assured all online orders are being dispatched as normal. We have one person safely dispatching all orders during this difficult time. We really appreciate every order you choose to place with us. Thanks for your support!

If you hear the word Clapham and immediately think of a district in South West London, you’re not alone. As it turns out though, there’s another Clapham up in North Yorkshire which is much smaller, much quieter and with much more sheep (well, I’m assuming). We don’t have a Clapham Common, but when you’re smack bang in the middle of the Yorkshire Dales National Park, you don’t really have much need for one. Any walkers amongst you may even have passed through the village; we’re right at the foot of Ingleborough Hill, in our opinion the greatest of the Three Peaks. Or if any of you are keen cavers or amateur explorers you may have visited the extraordinary Ingleborough Cave. Glencroft has sold many a pair of socks and gloves to desperate walkers and cavers over the years, and we hope to do so for a long time to come. We’ll never leave our beloved Clapham.

Our History with Clapham

Glencroft has always had a close link to Clapham, North Yorkshire, as it has been the Sexton’s hometown since 1983. Four years later, when Glencroft was first established in 1987, we inhabited a warehouse in Settle (a local Yorkshire Dales market town) for a few years as a trade-only business. In 1990, we moved to Clapham to start retailing, as well as trade. Just two years later, in 1992, we moved into our trusty converted cow barn where we’ve been based for the last 28 years.

Glencroft within the Community

Clapham isn’t just the base for our business, it’s our home, and so it’s important to us to have not only a relationship, but a friendship with the other local businesses and the villagers themselves.

Our warehouse is right next to our tiny local primary school, which, as long as you’re able to dodge the odd flying football, is great. The school even acts as a bit of a recycling plant for us, as we give them all of our spare cardboard boxes, plastic tubs and even the cardboard wheel at the centre of our Sellotape. The kids seem to love it and it means we get to reduce some of our waste too- it’s a win-win.

We’re also proud members of the Clapham Development Association. In the 1990s, our founder Richard Sexton also helped to found the Clapham Traders Group (clearly Richard has a penchant for founding things) with the landlord of the New Inn at the time. Amongst their achievements was producing a village brochure and getting signs put up on the A65, both of which were crucial to tourism. Unfortunately, as our business moved more into trade and the landlord of the New Inn changed, the group fell to the wayside. However, in 2002 when a local Bed and Breakfast owner revived the group as the Clapham Development Association, Glencroft was eager to sign up.

2004 marked a major achievement of the Clapham Development Association when they launched a website for Clapham. We’re an old fashioned, honest village so this was done at no charge by a regular at the Bed and Breakfast in exchange for a few free weekend’s stay. In 2017 though, it was decided this website needed a revamping and Edward (by now a partner at Glencroft) volunteered to do this. Ultimately, having a high-quality website for Clapham benefits our business as more tourists means more customers through our door, but even if it wasn’t beneficial for us, we like to think we’d still do it as nothing can compare to a Yorkshireman or woman’s pride in their home town. 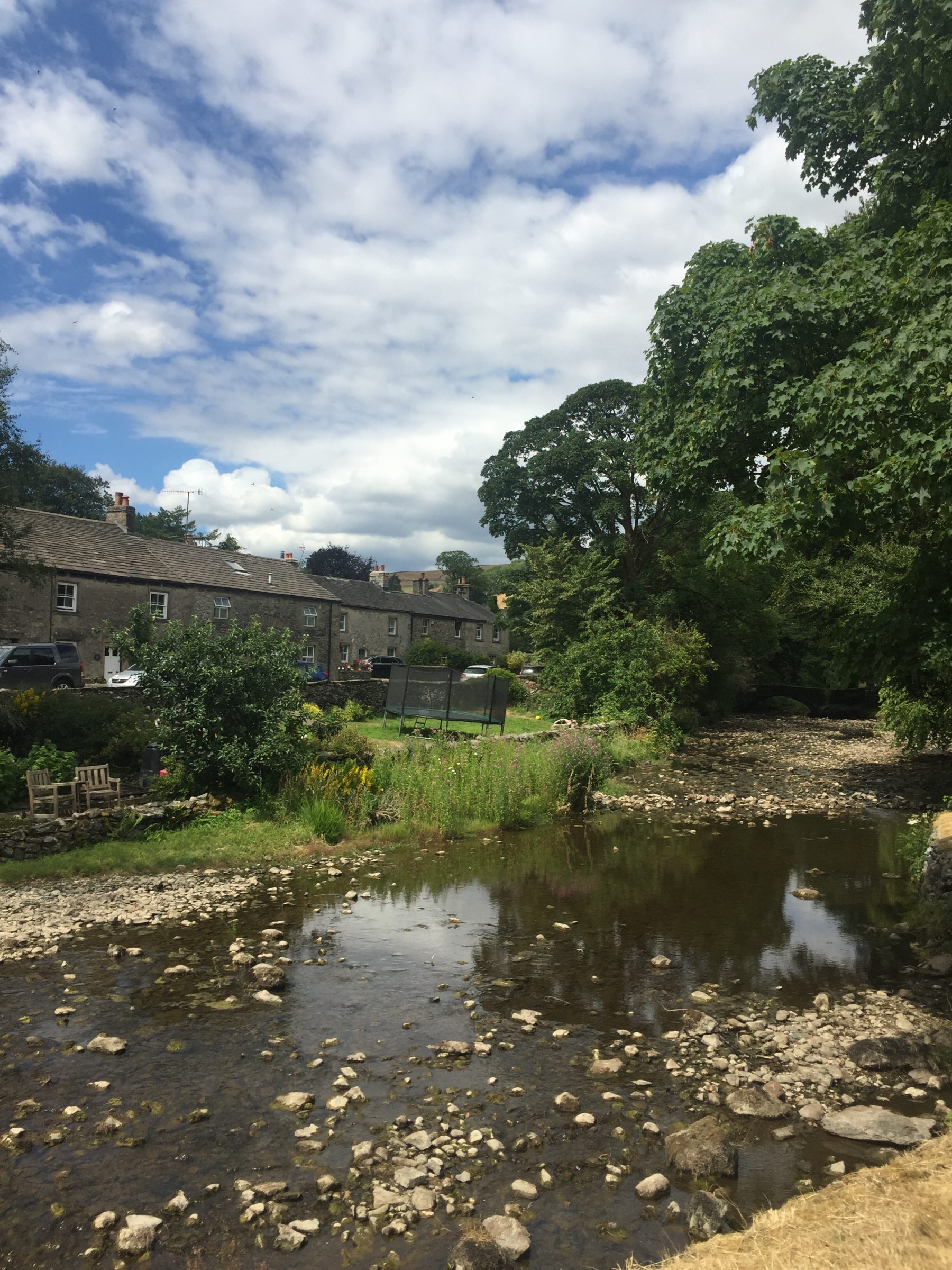 Glencroft is based in a truly beautiful part of Britain. Our village in North Yorkshire is called Clapham and is part of the Yorkshire Dales National Park. Ingleborough Hill (the most famous of the Three Peaks) looks down over the village, where the Clapham Beck trickles through. When you’re surrounded by such picturesque scenery, it’s … Continued

At the beginning of 2017 Glencroft celebrated 30 years in business. Plans were put together at Christmas 1986 and we officially started trading on 1st January 1987. We’ve got lots of exciting plans in place for 2017, with new products, new trade shows, a new catalogue and more. First of all we’ve taken a look … Continued

We’re delighted to bring you news that we’ve been announced amongst the north west regional finalists of this year’s NatWest Great British Entrepreneur Awards. The awards acknowledge the hard work and inspiring stories of entrepreneurs and businesses from across the United Kingdom and we’re thrilled to be counted amongst them. We’ve been shortlisted in the … Continued