Coronavirus Update - Rest assured all online orders are being dispatched as normal. Edward is working solo in our warehouse to safely dispatch all orders during this difficult time. We really appreciate every order you choose to place with us. Thanks for your support! 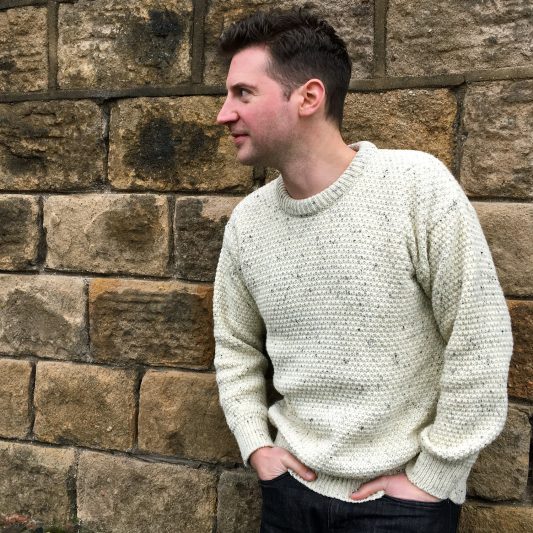 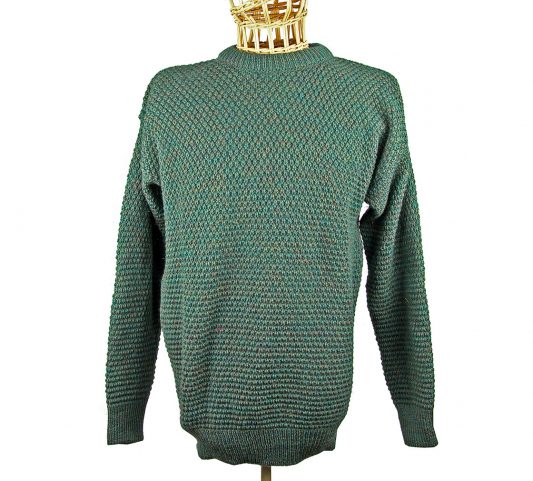 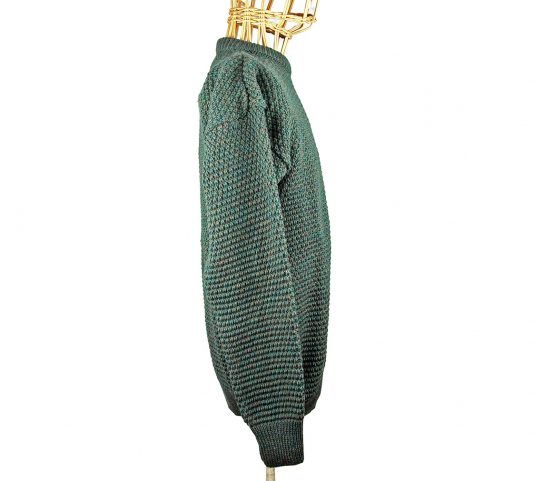 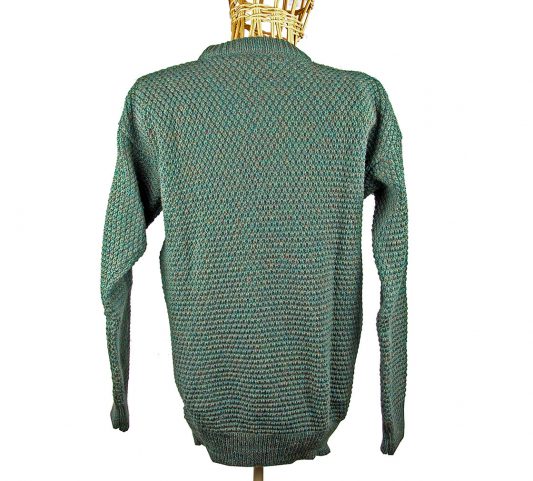 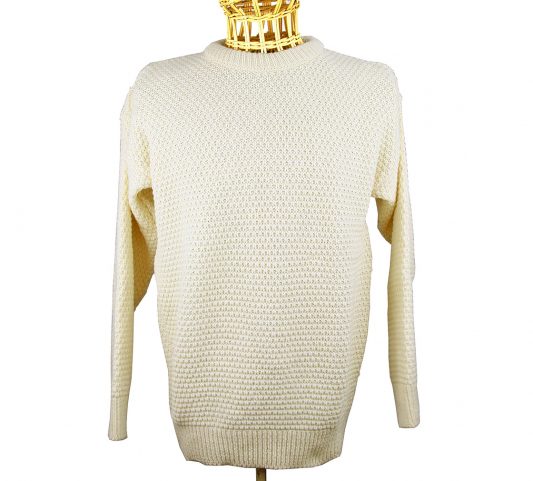 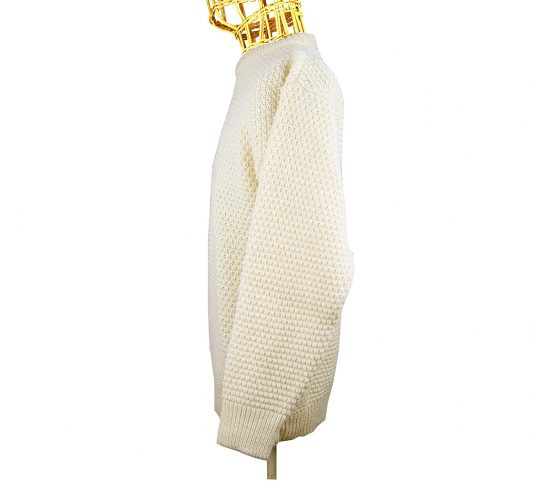 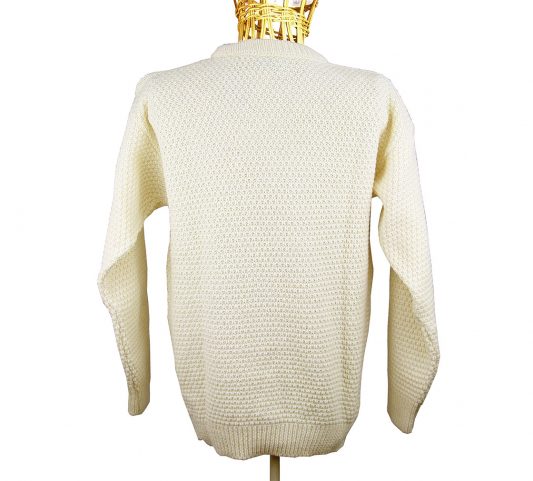 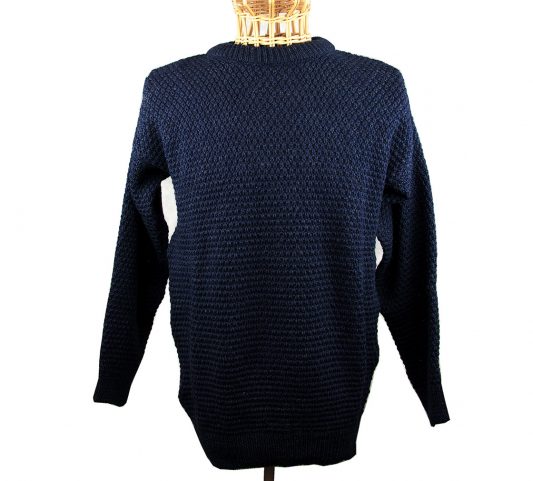 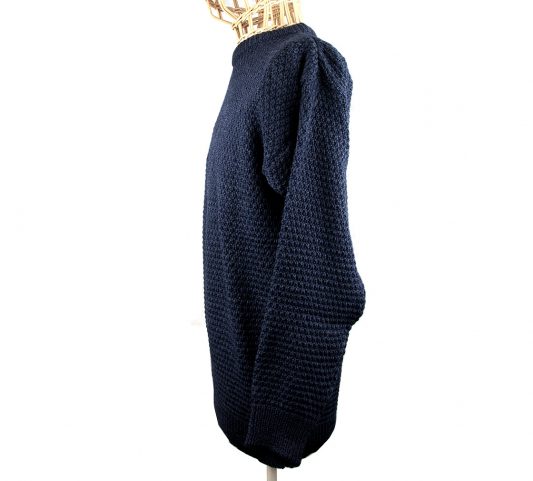 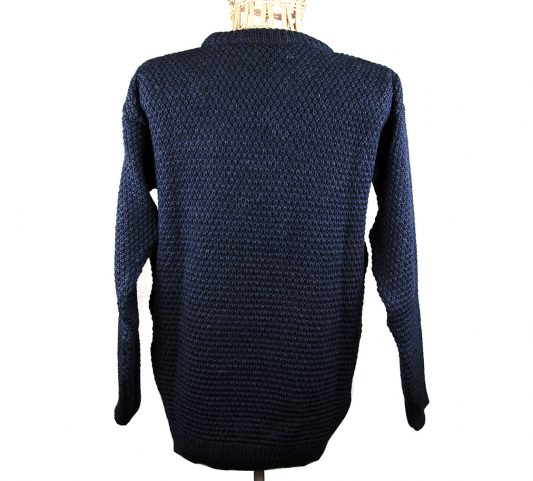 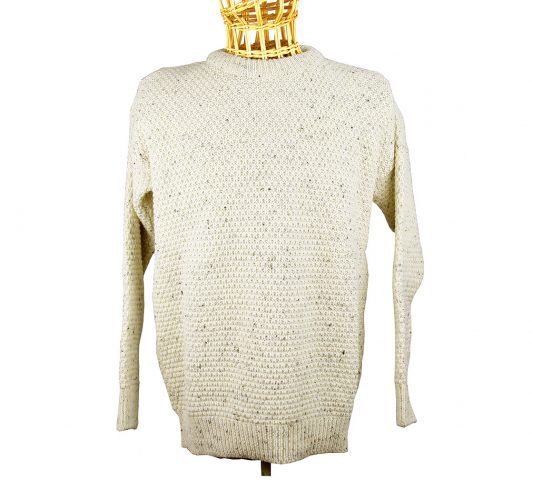 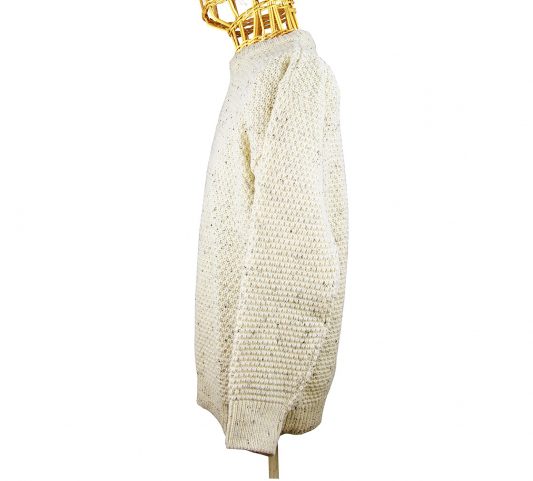 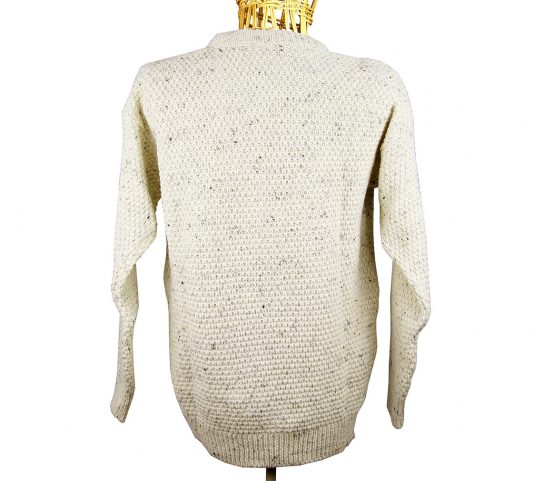 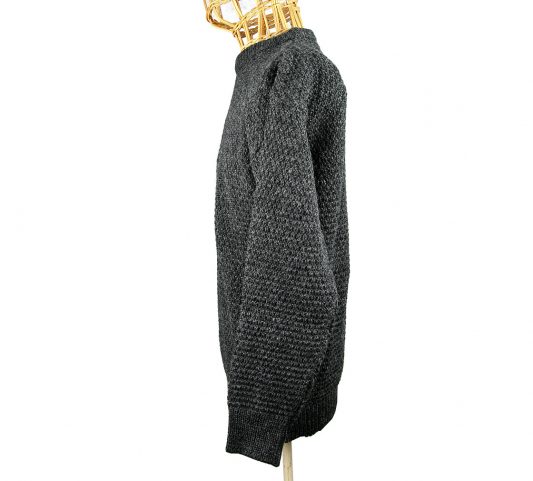 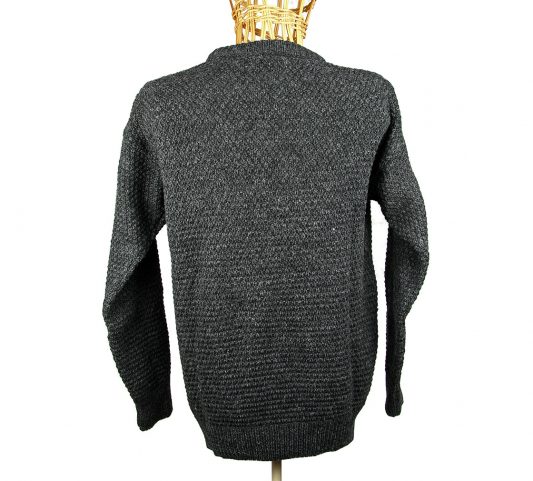 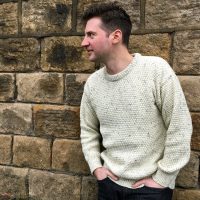 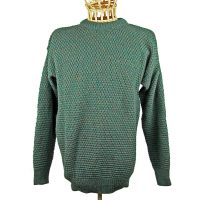 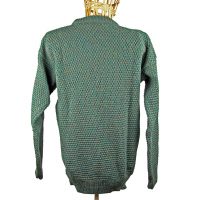 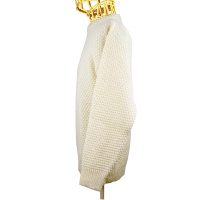 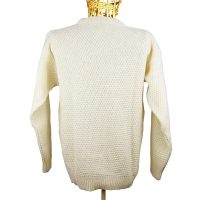 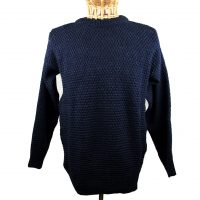 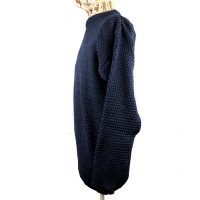 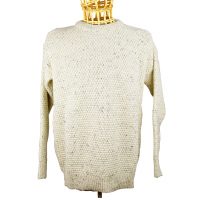 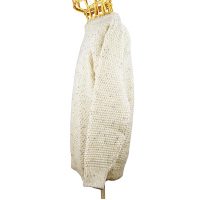 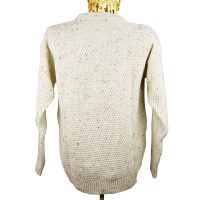 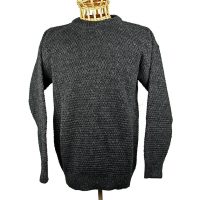 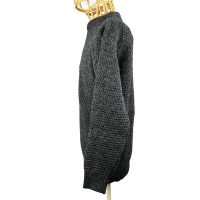 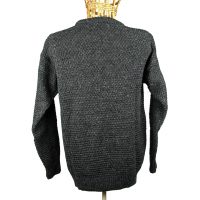 A simple chunky jumper made in the UK from 100% British Wool in a honeycomb pattern.

We call this a 'surplus' wool jumper as we make these once a year in December using up any spare or redundant wool left over from the year. This enables us to make a jumper in Britain using 100% British Wool at a lower price than you may usually pay.

It's manufactured in a classic 'cut and sew' style for simplicity.

The pay off is that we only have the colours available to us and it's a finite quantity, once a colour and size is gone, that's it. Well at least until next January when we'll do the same thing again with any spare wool we have.

This unisex jumper is made in in five 'mens' or unisex sizes in most colours but it is suitable for both men and ladies.