Following the launch of our limited edition Three Peaks lambswool scarf (a handful still left!), we are pleased to let you know that we have been able to donate over £1,000 to the Yorkshire Dales National Park Three Peaks Project.

We launched the scarf, which was woven at a traditional Yorkshire woollen mill from 100% lambswool, to support the work of the Three Peaks project. The Three Peaks project was set up in 2009 to combat erosion and maintain the paths up to Ingleborough, Whernside and Pen-y-ghent.

Over £1,100 has been raised from this project, which has now been donated.

We feel proud to have been able to contribute to the Yorkshire Dales Three Peaks Project in this way, particularly as we have been based in the shadow of the Three Peaks for over 30 years now, with one of the many paths up to Ingleborough beginning here in Clapham.

As a family, we have walked the paths that surround us for many years, and throughout the various lockdowns of the last 18 months, we have taken a great deal of pleasure and respite in these hills. It has been incredibly satisfying to see how the money we have raised has been put to good use already, to preserve and support the landscape around us.
The scarves, a popular memento for those taking part in the Three Peaks challenge, have enabled people taking part in the Three Peaks Challenge to give something back to the local area.

Here’s what Nick Cotton, Member Champion for Recreation Management at the Yorkshire Dales National Park, had to say:

“We’re grateful to Glencroft for their support of the Three Peaks Project. Their generosity has given us a significant boost in what was a difficult year for fundraising. All donations to the project help keep our Three Peaks Ranger in post. Without them footpaths would quickly fall into disrepair and the surrounding landscape would be severely damaged.”

Just a handful of the limited edition scarves remain, retailing at £39.99.

Visit our Three Peaks Scarf product page to get your hands on one of the remaining few.

Walk the Three Peaks and protect it with a scarf 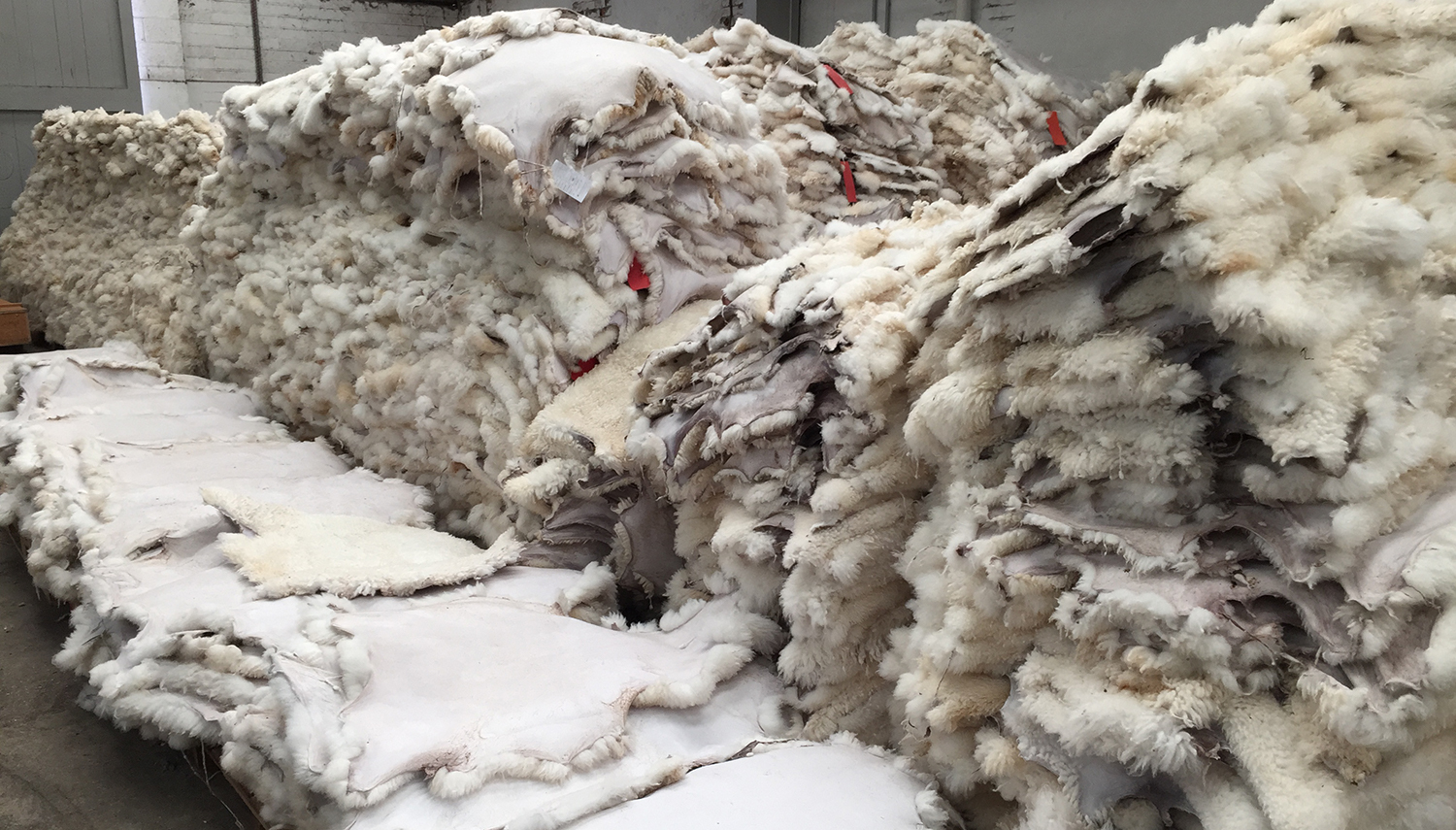 How to shop sustainably for leather and sheepskin products