Perhaps the warmest woollen jumper you will wear is one made from British Wool. It’s not quite as soft as merino but it’s completely unique and made in the UK.

Explaining how something ‘feels’ especially in a blog post like this is tricky because ‘feel’ is very much subjective, the sort of material that one person is happy to have against their skin could feel itchy and prickly for someone else.

We make a large proportion of our jumpers from British Wool and we often get asked ‘how does it feel?’ so we’ll try our best to answer that question here!

What is British Wool?

‘British Wool’ is a trademark managed by the British Wool Marketing Board that identifies products made from British wool.

All Glencroft British Wool jumpers use 100% British Wool, which means every fibre comes from sheep that have lived in the fields in the UK.

Richard Sexton & Co is a registered licensee of the British Wool Marketing Board and so we can put ‘100% British Wool’ labels on all our Glencroft products made with this unique material.

How is softness measured?

Wool is measured in microns (µm), this refers to the mean average wool fibre diameter in a bale of wool (in the case of British Wool). The lower the micron, the finer the wool fibres and so the softer the wool. (https://en.wikipedia.org/wiki/Wool_measurement)

NB: While microns is the best measure of softness other factors such as the ‘crimp’ can affect the feel.

Why does wool vary so much?

Wool varies so much because sheep are different, especially from breed to breed but sometimes even from sheep to sheep of the same breed.

Many of the sheep breeds found in the UK have fleeces that are perfectly adapted for the colder elements of British weather. In many cases this wool is thicker and coarser than wool from for example merino sheep, which are originally from Portugal and Spain and are now farmed extensively in New Zealand.

The coarsest wool from British Sheep is too coarse for clothing so is used for British Wool carpets.

The itch factor and warmth

So what does all this mean? Most people find micron lengths above 30 itchy, while some are more sensitive and struggle to wear anything above 20 microns directly next to their skin.

It really depends on the yarn used for each jumper, they will never be as soft as cotton or merino but can still be comfortable worn next to bare skin and most importantly, they are some of the warmest jumpers you’ll ever wear.

“WARMTH for me is the most important part of it. I always wear a long sleeved blouse underneath to protect my skin which is sensitive to wool – that does the trick.”

If you do have sensitive skin we recommend you wear a long sleeved garment like a shirt underneath a British 100% Pure Wool jumper. Then you can have super soft cotton or man-made fibres against your skin, and the beautiful texture, smell, warmth and style of a real British Wool jumper on top. Nothing keeps you warmer.

Launching a British ecommerce clothing website: From trade to retail

30 years of wool and sheepskin infographic 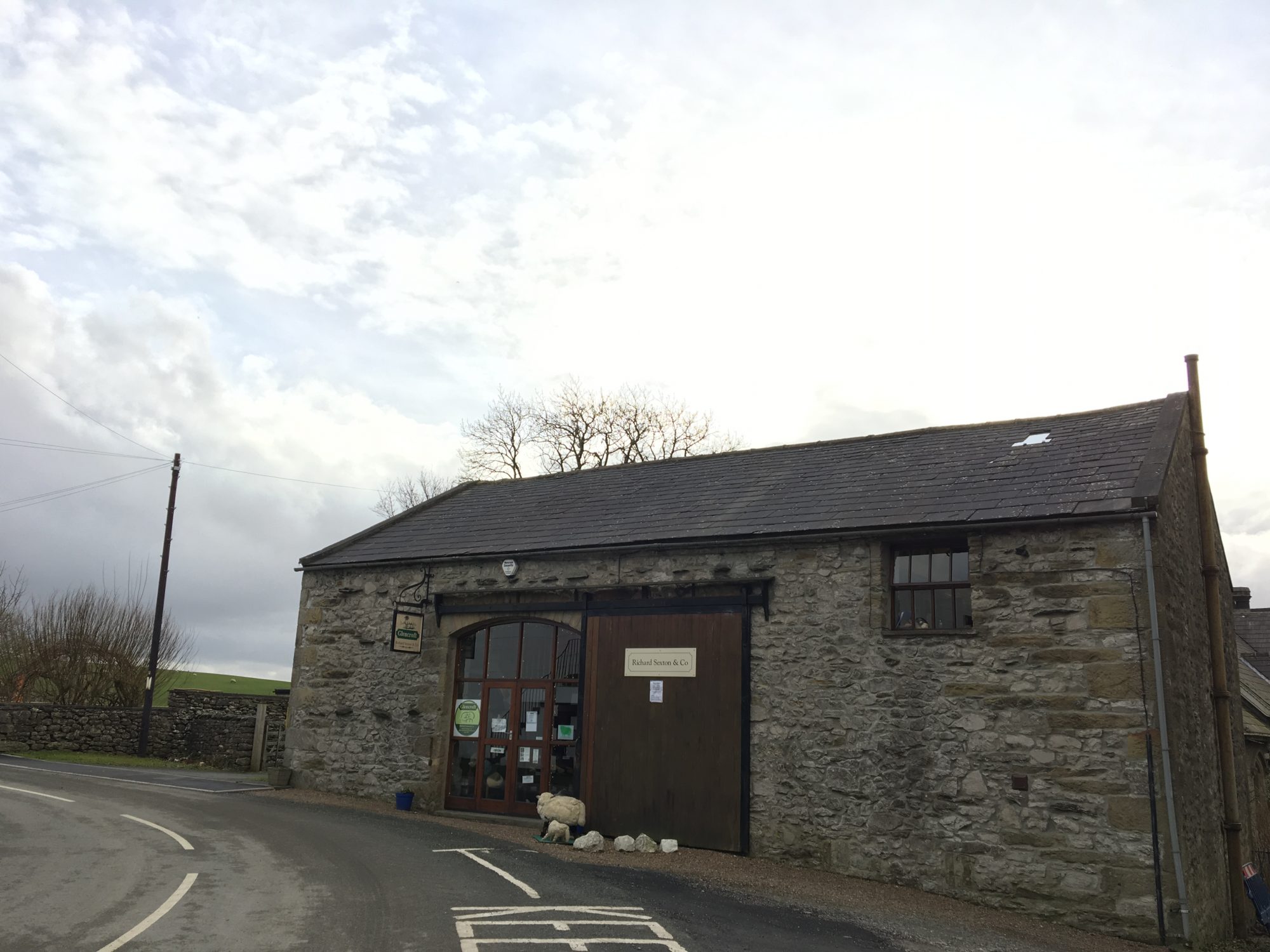 A Day in the Life at Glencroft